The Telegraph: The worst scandal I have seen in my 50-year career

No doubt of my mind that something fishy is going on with the whole child protective services in several countries, including Sweden.


"Our 'child protection' system is severely dysfunctional, but it has not come to the centre of national attention because it hides its workings behind a veil of secrecy"

"Scarcely a week goes by without more evidence emerging to indicate that our “child protection” system is so dysfunctional that it should be looked on as a major national scandal. On one hand, we see the number of applications by social workers to take children into care soaring to nearly 1,000 a month, having more than doubled in the four years since the tragedy of Baby P. On the other, we hear of horrific episodes, like those recently reported from Rochdale and Rotherham, where social workers and police turned a blind eye to the systematic mass-rape of underage girls, many themselves in state care.
For three years I have been investigating scores of cases of children seized from their parents for what appear to be quite absurd reasons. This outrage has not yet come to the centre of national attention only because our child protection system hides its workings behind a veil of secrecy. I have been amazed to discover how our family courts routinely turn all the cherished principles of British justice upside down. The most bizarre allegations, based on hearsay, can be levelled against parents who are then denied the right to challenge them." 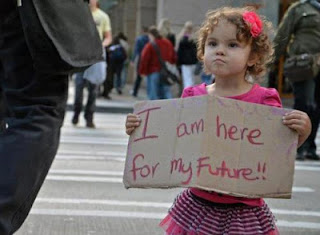